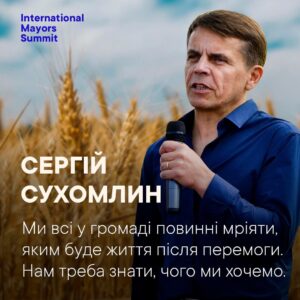 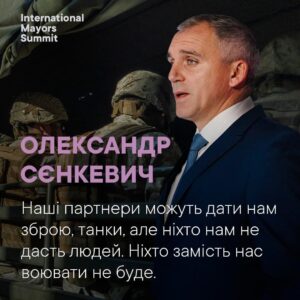 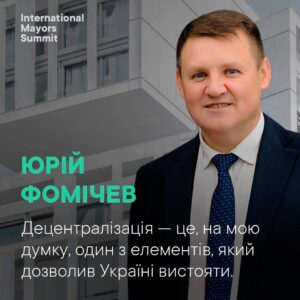 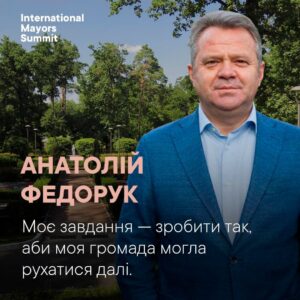 How will mayors determine the priority of rebuilding cities after victory? How much money is needed for the reconstruction of cities? How do the mayors plan to return people to the city? How will jobs and safe infrastructure be provided?

On October 20, the third discussion of the series Urban reconstruction as a reconstruction of society, organized by the International Summit of Mayors (WNISEF) together with the HB, took place.

As part of the event, the mayors discussed the challenges each city faces — what should become a priority in reconstruction, how to ensure people-centeredness in post-war cities, and what role each city plays in the reconstruction of Ukraine.

Participants of the discussion:

The first two discussions took place on August 18 and September 7 with the participation of well-known Ukrainian urban planners, architects and economists. They talked about the general framework of reconstruction, the principles around which it is worth (necessary) to unite for reconstruction, where to find financing and how much money is needed for the reconstruction of Ukraine. 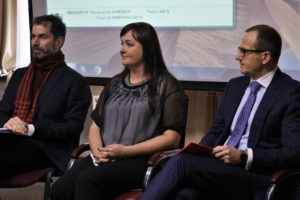 06.12.2019
Conference on public-private partnership (PPP) within framework of the Programme “U-LEAD with Europe” took place in Zhytomyr 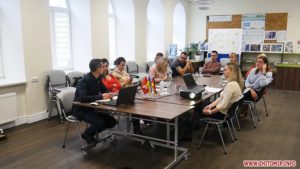 29.10.2019
Corporate social responsibility as a feature of conscious business 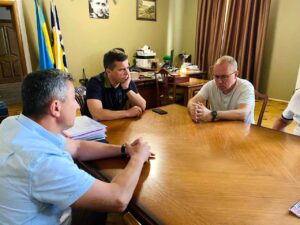