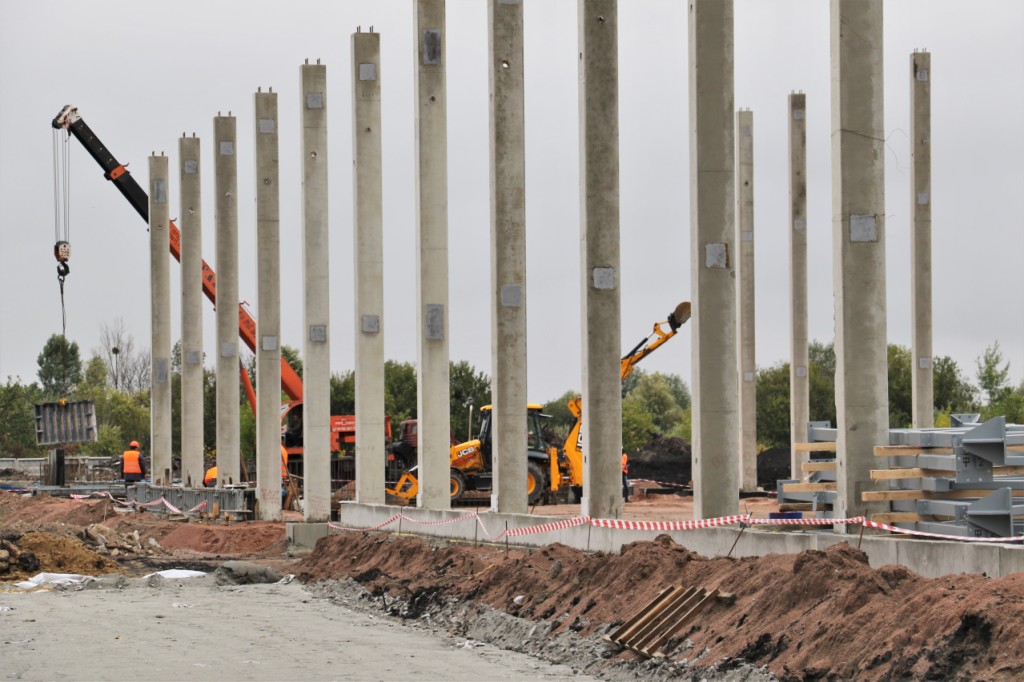 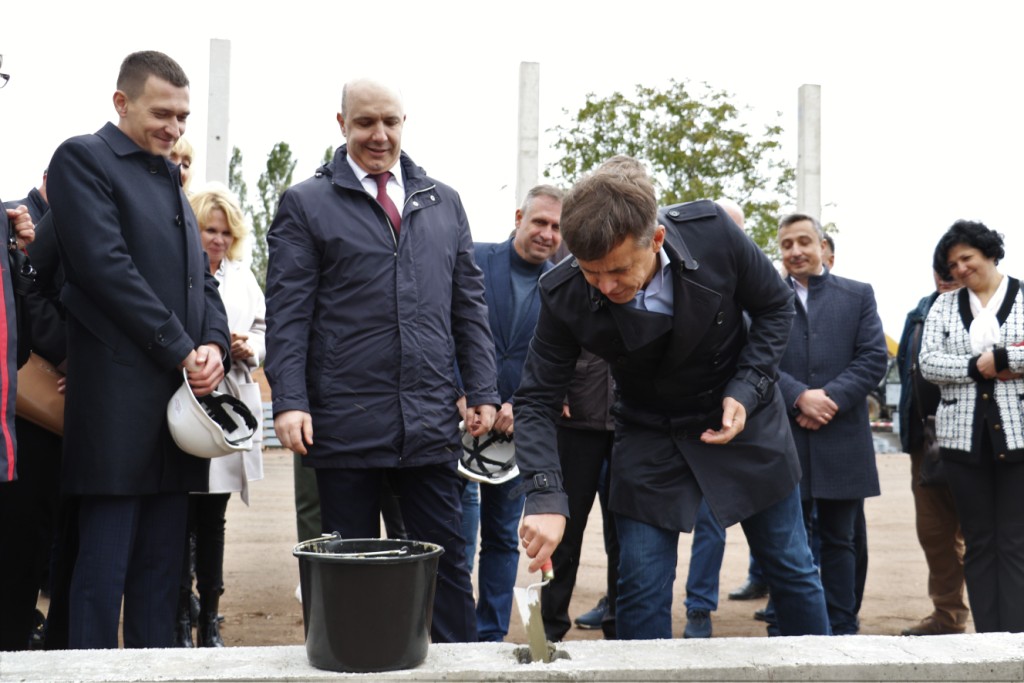 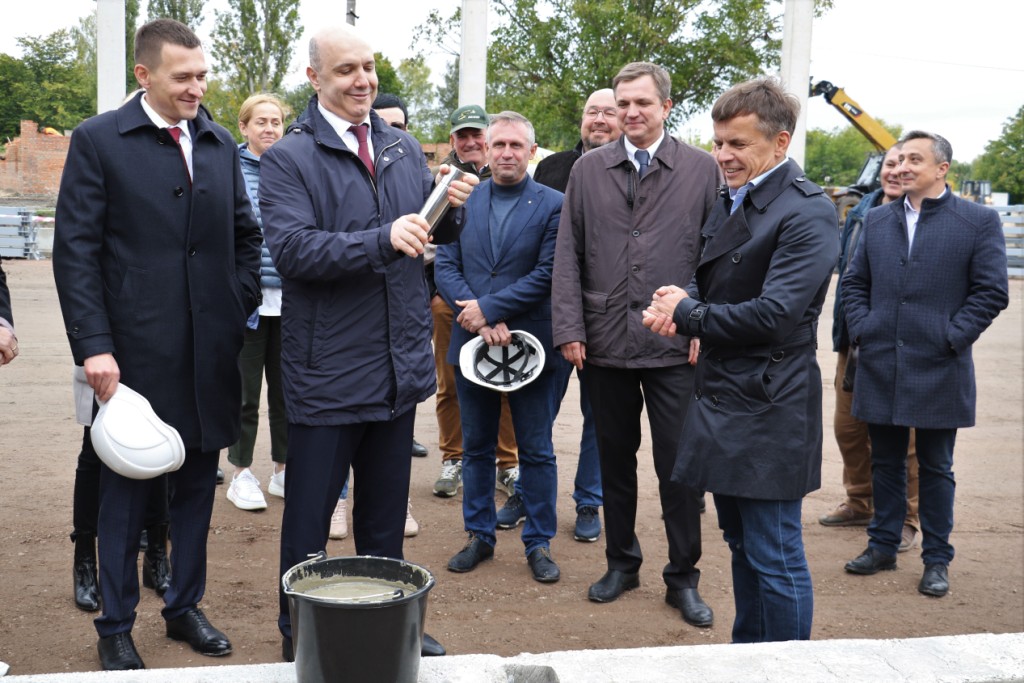 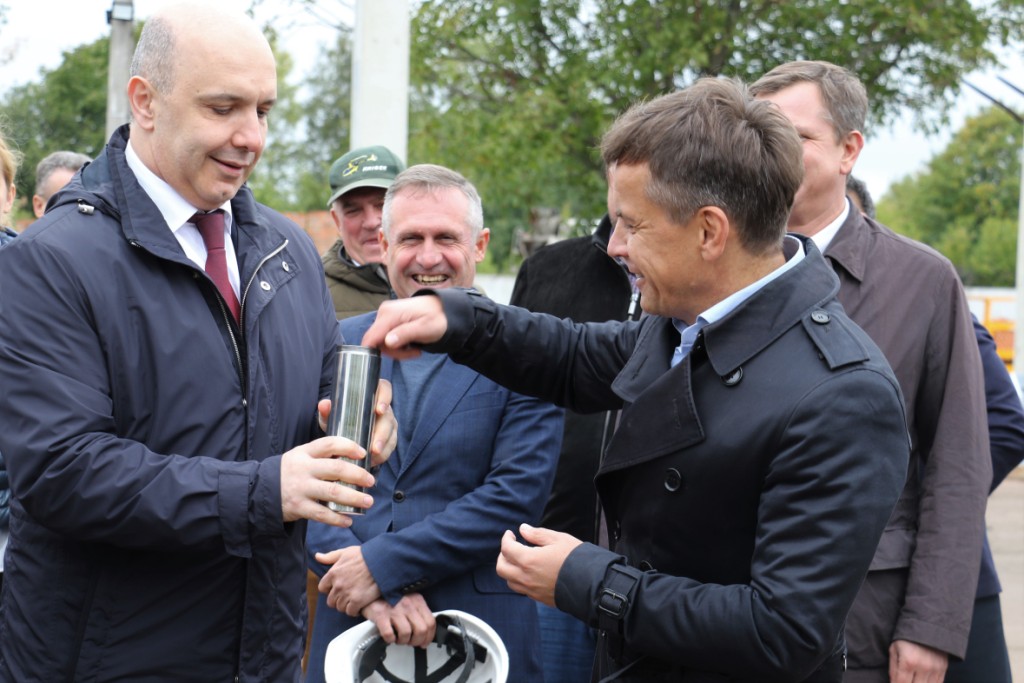 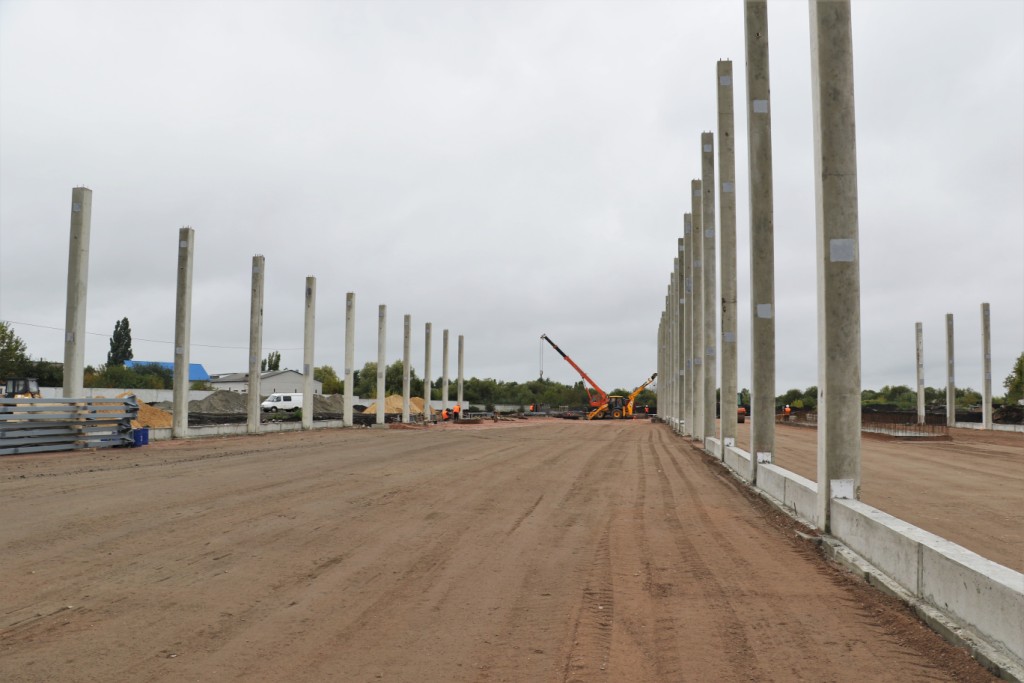 85,000 tons of waste a year, more than 200 jobs and millions in investment: today a capsule was laid in Zhytomyr before the construction of the first waste recycling plant in Ukraine that will specialize in advanced recycling of municipal solid waste.

‘This facility is of great importance for Zhytomyr in terms of many aspects; first of all it is about ecology. Waste is recycled in almost all European countries. In Ukraine, we will be the first to do it’, City Mayor Serhii Sukhomlyn says.

The plant capacity includes a composting unit (for production of fertilizers), a sorting line according to fractions (glass, plastic, etc.), recycling of branches and other types of bulk waste, as well as production of RDF fuel.

‘Apart from the environmental aspect, we have a strategy to stop using gas in a couple of years. It is planned to construct four CHP plants in Zhytomyr, which will account for 70% of the needs of Teplokomunenerho (district heating company). The other 30% remain; and 35-38 tons of RDF fuel that will be produced by the plant are equivalent to approximately 18 million cubic metres of gas’, Serhii Sukhomlyn adds.

The City Mayor also highlighted that plant capacity is enough to recycle waste from neighbouring communities. However, the company will not be able to conclude agreements directly; the permission will be issued by the executive committee. The Croatian company that supplies equipment to Zhytomyr waste recycling plant has already constructed 60 similar plants in Europe.

‘After the full-blown commissioning of the plant, the load on the landfill will be at least six times less’, Serhii Sukhomlyn points out. 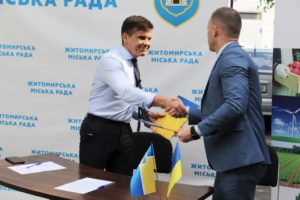 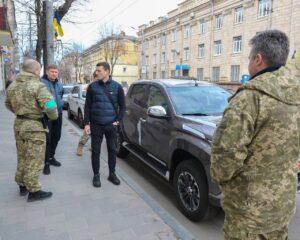 14.04.2022
During the war ordinary entrepreneurs and businessmen pay taxes, provide people with work and … buy off-road vehicles for the needs of the Armed Forces of Ukraine! 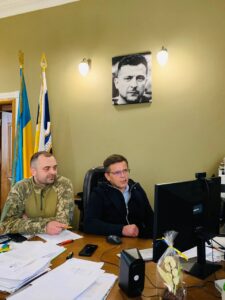 05.05.2022
Today Serhii Sukhomlyn had an online conversation with the cities of Plock and Malaga.