Cooperation of municipalities is crucially important.
We are constantly finding the ways to prove it!

“Today we signed a protocol of cooperation with our old friend Plock and the new one – the Spanish city of Malaga
This will strengthen support for Zhytomyr during the russian military aggression”, — Serhii Sukhomlyn

Key issues discussed:
Humanitarian aid to Zhytomyr
Assistance in returning home the Ukrainians who became the forced refugees
Training programs for the local government officials
Involvement of architects in the reconstruction of objects damaged by air and missile strikes in Zhytomyr.

“We are making new friends who initiate help themselves!
The support of the whole world is important for us, the Ukrainians
Together we will win!”, — says Zhytomyr city mayor 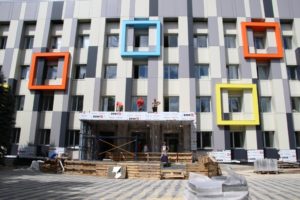 13.08.2019
The work on the creation of the centre “Transparent Office” is still ongoing in Zhytomyr 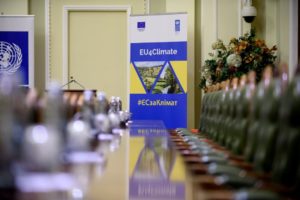